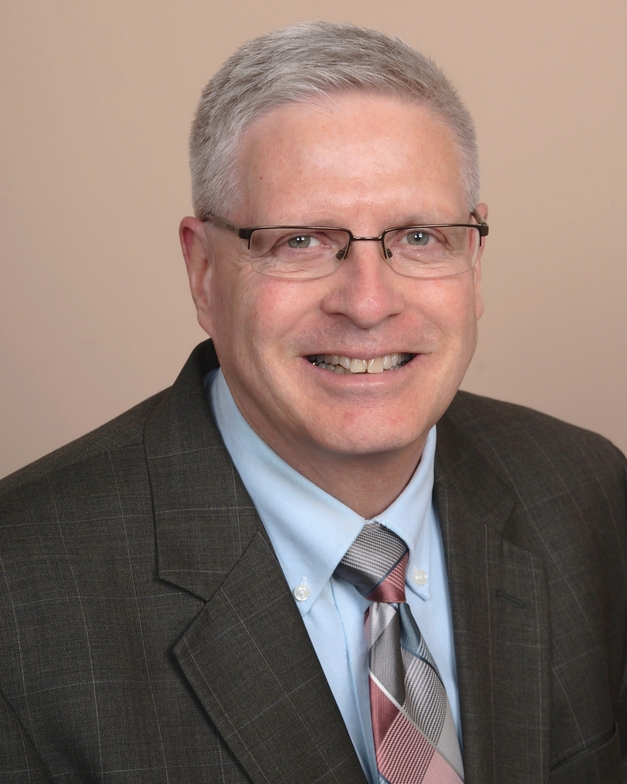 The Lord led Scott Goodwill to accept the call to pastor Berean Baptist Church, beginning his ministry here in February 2007.  His family relocated to Lafayette in May of that same year. Pastor Goodwill is a Wisconsin native and he and his wife, Sue, have five children, and nine grandchildren. Pastor Goodwill is a graduate of the University of Wisconsin-Madison (B.S. 1981) and Detroit Baptist Theological Seminary (M.Div. 1985). He has been the pastor of Calvary Baptist Church, Granada, MN (1985-2000), and Grace Baptist Church, Marshfield, WI (2000-2007).

The goal of Pastor Goodwill’s ministry is to faithfully and accurately preach and teach, without apology, all the truth of God’s Word. He desires to present the Word with such clarity and challenge to personal application that the hearers would grow in a vibrant Christian walk which is Christlike and pleasing to God. He desires to lead the flock by being an example of godliness, faithfulness, and service to Christ in his personal, family, and public life. And, it is his constant intent to guide the church through the maze religious compromise and error of our time, encouraging growth in biblical discernment.